Josefina '23 (I speak Spanish and Russian)

Bella '23 (I am conversant in Portuguese and Spanish)

Nora '26 (I am conversant in Spanish and Swedish) 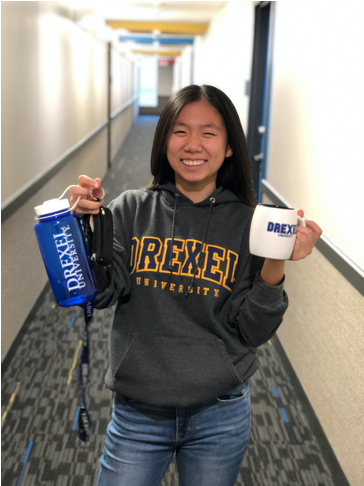 My name is Leanne, Class of 2018. I attended Garden School for 13 years of my life and enjoyed every moment of it. Being a “lifer” at a small school might seem too constraining. However, it was such a rewarding experience being part of such a close and loving community. Garden helped me explore my large variety of interests without limiting me to anything. I was active in many sports and clubs over the years. I played volleyball and basketball. I was a member of the Diversity Club, Key Club, National Honors Society and the Radio Club. I was also a Graphic Designer and Photographer for the 2018 Yearbook. The teachers at Garden are willing to help you with whatever you need, whenever you need it. Thanks to several teachers, I was able to pursue my love for dance once again as an Assistant Ballet Instructor for Garden School’s After School Foundation Program. Through all of these different experiences, I was able to explore and enhance my various interests which made it easier to identify what industries I would want to work in as an aspiring User Experience and User Interface Designer/Researcher. 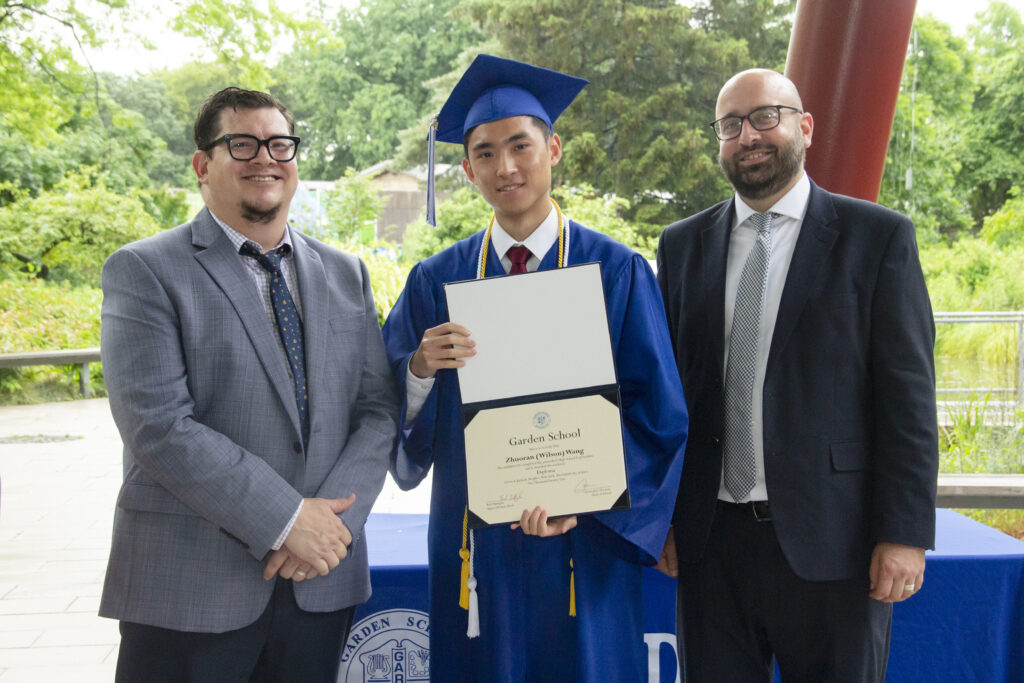 My name is Wilson, Class of 2021. I came to Garden as an international student from Shenzhen, China in 2018. Although arriving from a different continent, Garden made me feel welcomed and made me feel home. Garden is a very small school. However, just because of Garden’s small school size, students and faculties here share a very close and special relationship. No matter how shy a person you used to be, you will always soon find yourself being engaged magically in several communities at Garden. Within my first year at Garden, I somehow became a part of the Math Club, Model UN, Soccer Team and many other groups at Garden. Because of the close relationships that Garden people share with each other, students never need to try to get involved. They are automatically and naturally engaged in their communities at Garden. In my second and third year at Garden, I became the president of the Math Club and I founded a thought Experiment Club. In my senior year, I also took a photography class that taught me the techniques of shooting and editing photos with my phone. This class inspired me to learn how to handle an SDR camera and to create my own photography projects. 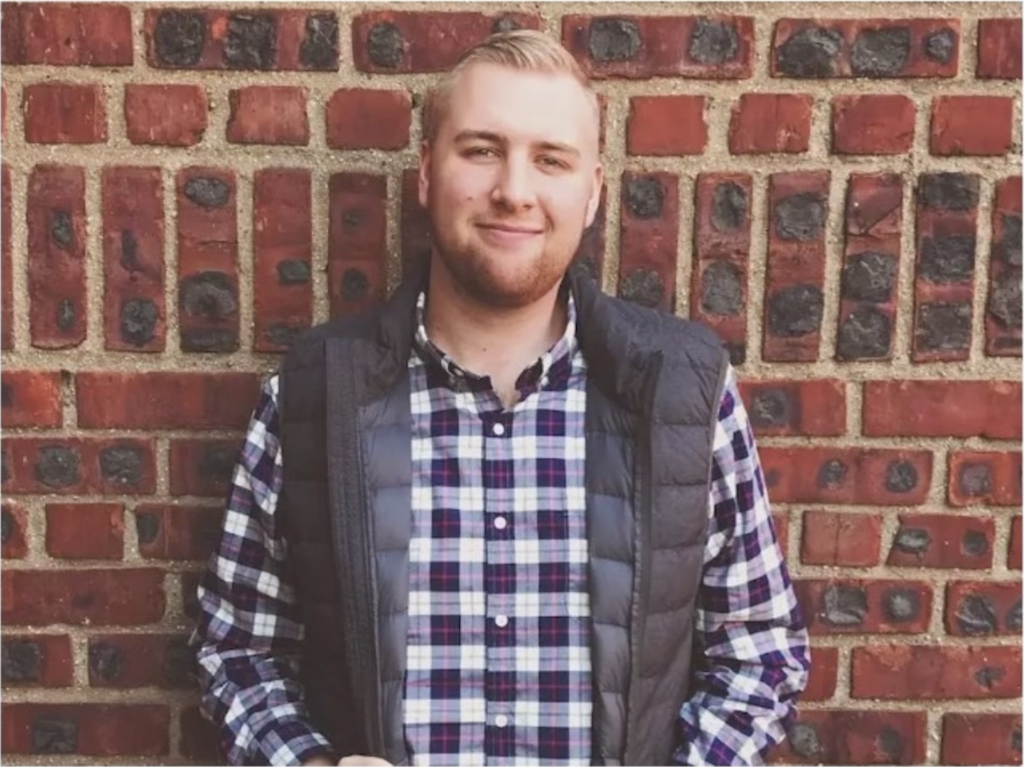 Will is a media junky who was named as one of Business Insiders’ Rising Stars in PR (2022). He currently serves as an Account Manager, Media Strategist at Clarity, working across media, adtech, fintech, VC, retail, and sustainability focused clients. He spearheads media relations campaigns that change how we think about complex industries and topics that impact the world of technology and business. Prior to Clarity, he worked at Kite HIll PR, where he also oversaw the agency’s internship program.

Will graduated from Butler University with a B.A. in Strategic Communication, specializing in Public Relations and a concentration in Sports Media. He was President of PRSSA, a Butler Student Ambassador and supervisor in the Office of Admissions, and was even in Homecoming Court his senior year.

At Garden School, Will was known for his bright blonde hair, height, and the fact that no matter where he was talking you could hear him at the other end of  the school, although he still says that’s his indoor voice. He served as Student Body President in 2013-2014, as well as secretary in 2012-2013. He played on the Varsity Basketball team for four years and was captain as a junior and senior, Varsity Baseball for two years, and kept the book and did clock for countless other teams. However, his claim to fame will always be his team’s ISAL Middle School Basketball Championship for the 2009-2010 season. Will was a Garden “lifer,” like his sisters Victoria ’12 and Katie ’05.