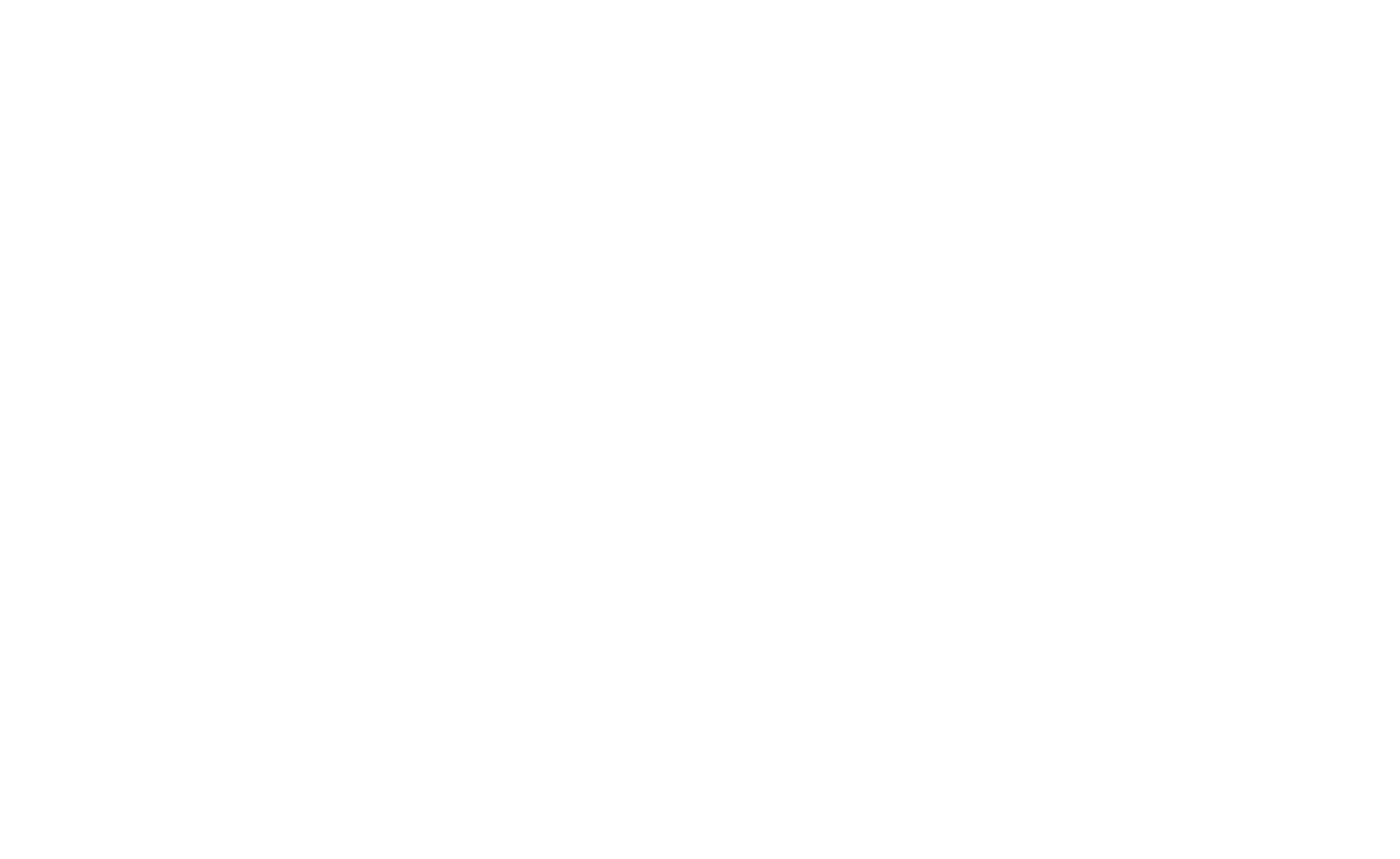 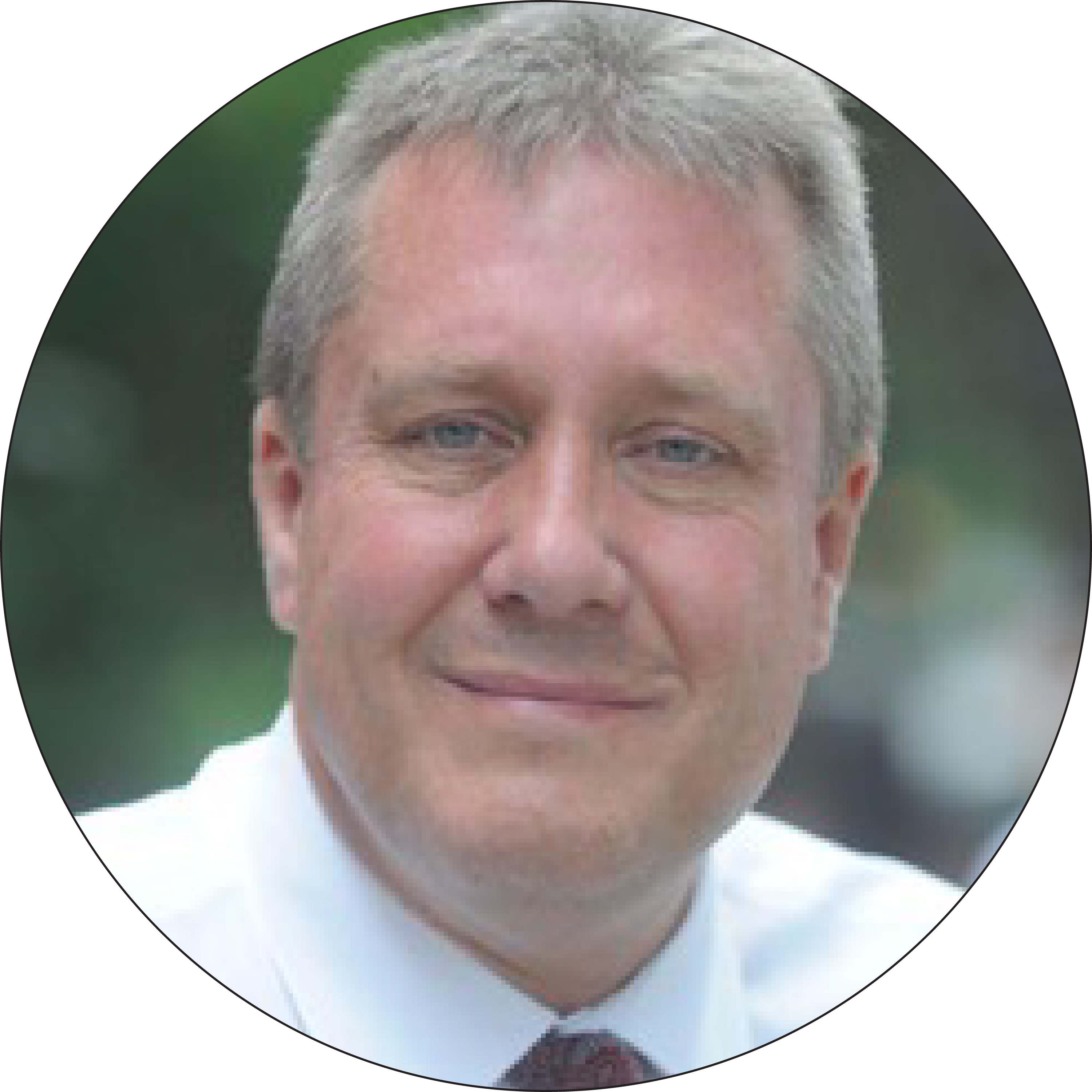 Daniel Dromm has been a progressive leader in Queens for over 30 years. An award-winning educator, he was elected to NYC Council in 2009 and represented Jackson Heights and Elmhurst until he recently term limited out of office. Dromm served as the Chair of Finance Committee and oversaw NYC’s $100 billion budget, the largest municipal budget in the nation. He previously served as Chair of the Education Committee (14-17) and Immigration Committee (10-13).

In City Council, Dromm has been a tireless advocate and delivered for our community. His accomplishments have included bringing $30 million to Elmhurst Hospital to create a Cardiac Unit and expand the ER along with $6 million to double the size of Travers Park. He is a champion of UPK and paid family leave, and fought to add public spaces like Diversity Plaza, 34th Ave, and 78th St. He advocates for criminal justice and immigration reform.

Prior to his election, Dromm was a teacher at PS 199 from 1984 to 2009. In 2006, he was chosen as “Outstanding Teacher of the Year” by his principal and in 2009 as “Educator of the Year” by Kiwanis of Sunnyside. He has received the Marsh-Raimo Award from the United Federation of Teachers.

Dromm founded Queens Lesbian and Gay Pride Committee and organized the first Queens Pride Parade in 1993, which is held every June. Dromm co-founded the Queens Chapter of Parents, Families and Friends of Lesbians and Gays, as well as the Generation Q Youth Services. He helped found Queens Pride House and other organizations.

Daniel Dromm graduated from Marist College and earned his master’s degree at City College. He lives in Jackson Heights. 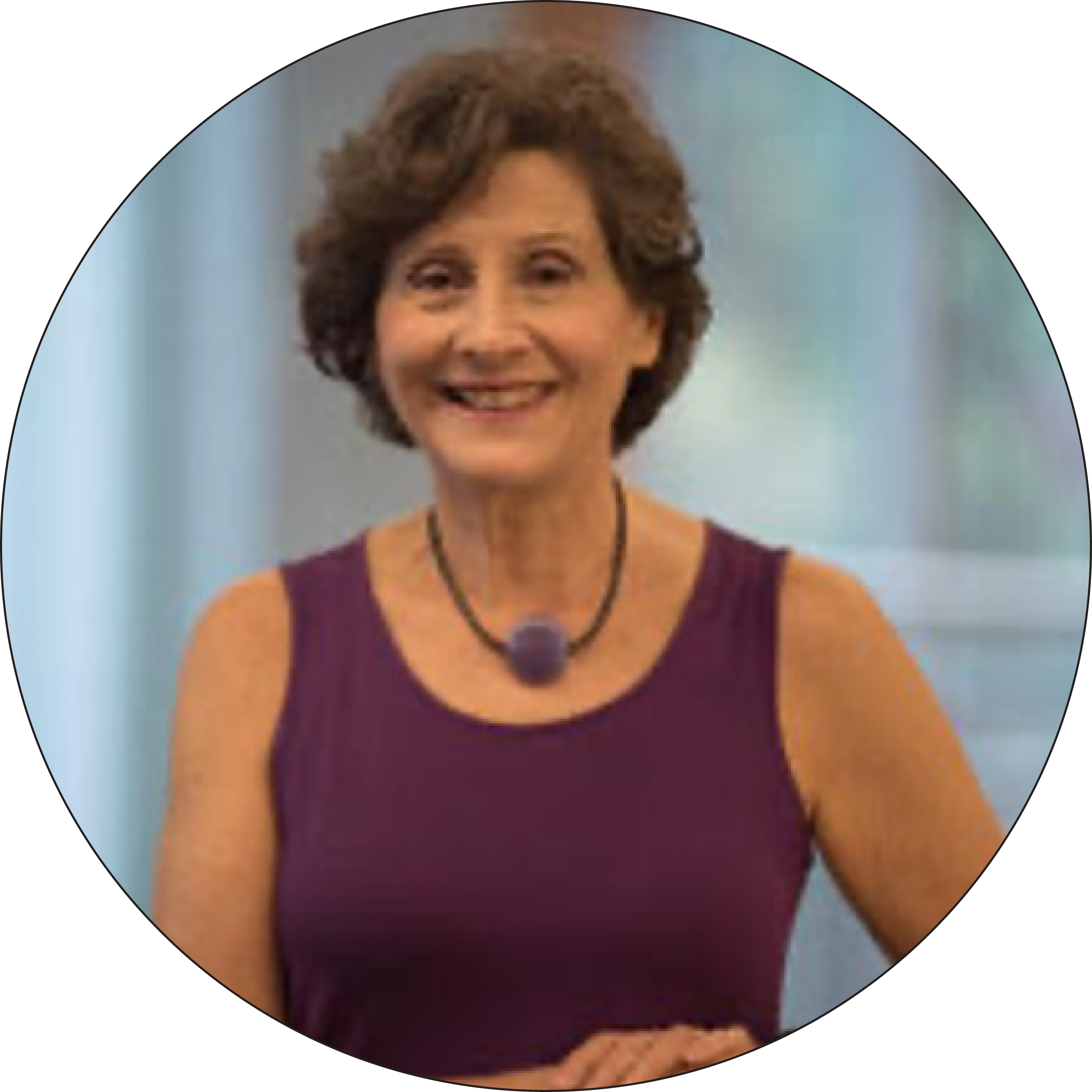 Lydia Kontos, Class of 1967, recently completed a forty year career at Kaufman Music Center, a place which she led from bankruptcy to great success and relevancy in the crowded Music and Performance scene in New York City.  Her many “inventions” advancing music education included the founding of the Special Music School, a NYC public school for musically gifted students.  It was one of the very first public/private educational partnerships in NYC and is now in its 25th year.

When Lydia was just born, her mother, Helen Garb, took a job at Garden as the assistant to the Headmaster. Lydia entered Garden at age 5, following her sister Barbara who was then in third. She graduated at age 16 after Junior year.  During a subsequent visit to Garden Lydia met a new math teacher, John Kontos. After four years, they bumped into each other at a concert and married months later. The next year, she was invited to join the faculty as a teacher of English, Spanish, Anthropology, and Sex Education.  About a decade after leaving the faculty, she joined Garden’s Board of Trustees, and served as a Trustee for almost 20 years.

Now joyfully retired, Lydia serves on the Boards of Building for the Arts, Next Edge Arts, and the American Society for Jewish Music.  Professionally, Lydia consults with small not for profit arts organizations on matters like Board Governance and Development and Executive Leadership.  She chooses her clients carefully, because she does this work pro bono, as a way of giving back.

She received her BA in anthropology from Hunter, studied at Merton College of Oxford and the Catholic University of Milan, pursued an MS in Nonprofit Management at NYU and completed the Institute for Nonprofit Management at Harvard.  She taught Arts Administration at SUNY Purchase, was a contributor to Huffpost, a regular panelist for the National Endowment for the Arts, and the author of “A Public/Private Partnership for Training Young Talent,” which was published by the Dana Foundation.

Dr. Marn earned her D.D.S. at NYU School of Dentistry. With a passion for treating children and patients with special needs, she is involved in a number of organizations and has provided dentistry and oral care advocacy for the Special Olympics and Episcopal Social Services in NYC. Practicing since 2003 and a clinical professor in pediatric dentistry at Mount Sinai for more than 10 years, has been commended as a Top Dentist by the consumer research Council of America since 2008.

Born and raised in Honolulu, Dr. Marn received his undergraduate degree in Chemistry from Washington University and his Medical degree from John A. Burns School of Medicine at the University of Hawaii. His work has included surgery internships at the University of Colorado, Residency at NYU Medical Ctr. and Bellevue, and Fellowship at Johns Hopkins Hospital. Dr. Marn was Mount Sinai’s first Chief of Radiologic Anesthesiology where he was an assistant professor of Anesthesiology and Pediatric Anesthesiology, was named 2008 teacher of the year, and is now in private practice.

A longtime supporter and leader in the Garden community, Jean has served on the Garden Board of Trustees for 15 years. Jean served as PTA President during her daughter Sarah’s time at Garden. During this time, she was able to put in place solid fundraising programs. Sarah ’06, attended Garden from K-12. A lifelong resident of Jackson Heights and consistent advocate for Garden School, Jean has been the leading voice and force behind every Garden School Development, Advancement, and Fundraising initiative. Jean led the team that launched our first annual campaign, the Garden Fund, and has helped grow it ever since. She also was instrumental in bringing the Giving Tuesday initiative to the school. Without Jean there would be no Garden Gala and each year for the last 12 years, Jean has assembled a committee of other devoted Garden families and alums to pull off our annual benefit.

Thank You to our 2022 Sponsors

Thank you to all of our sponsors and those who purchased an ad in this year’s Journal!

First held in 2010, the Garden Gala is one of Garden School’s most important fundraiser. It is a yearly event attended by all members of the Garden Community including alumni, parents, alumni parents, faculty, administration, members of the senior class and friends of the school. The Garden Gala helps support the school’s mission of offering the finest education in Queens at the lowest tuition of any NYSAIS accredited, Queens independent school.